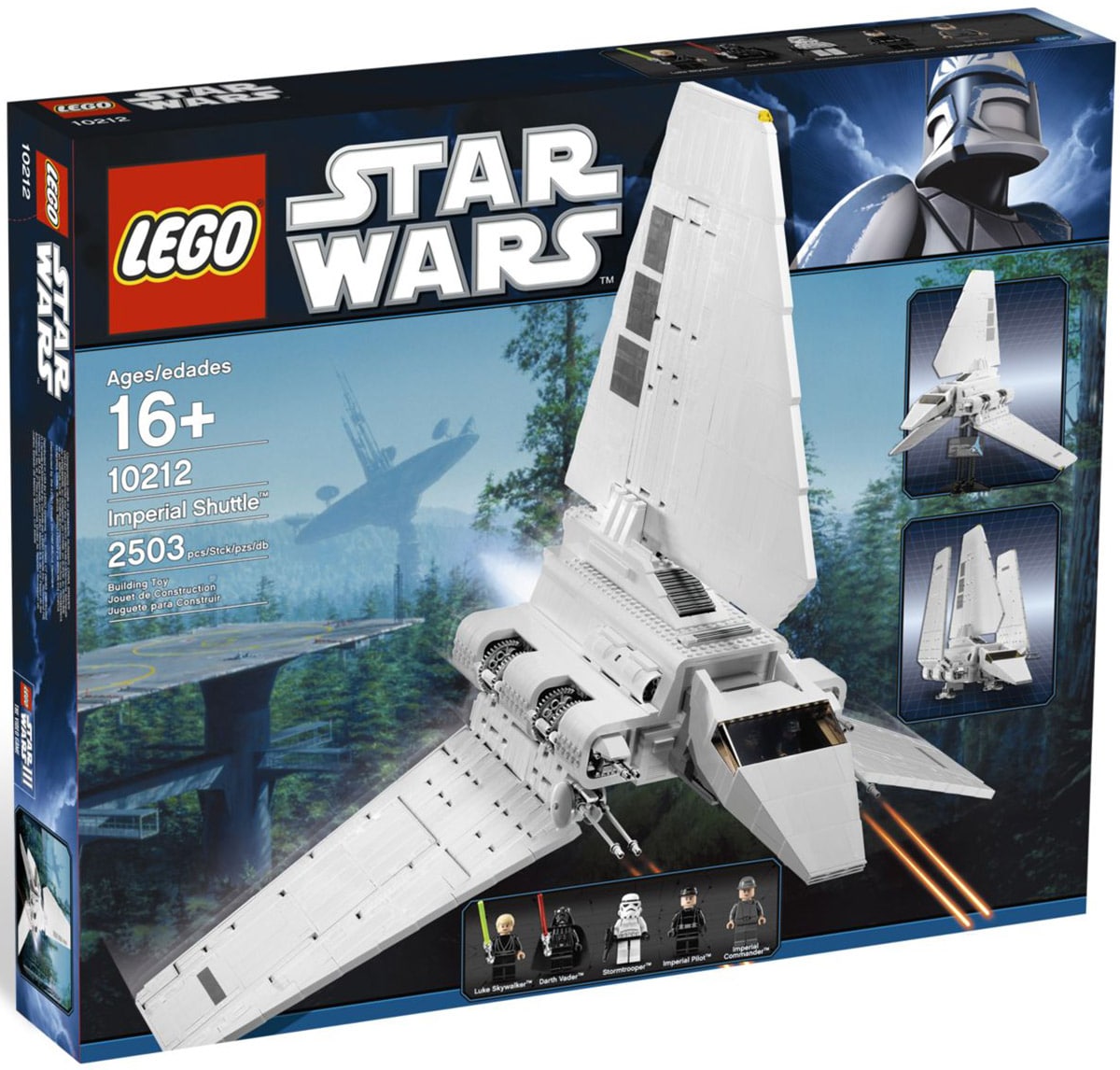 LEGO takes the new marketing strategy with sets especially for adults very seriously… As we heard, the LEGO 10277 Crocodile Locomotive will be released in June and will again feature the 18+ lettering. The LEGO […]

After the first information was leaked a few days ago, LEGO has just officially introduced the LEGO 10273 Haunted House from the Fairground Collection and listed it in the LEGO Online Shop! Here again we […]

StoneWars.de is free of charge and free of sponsored posts and excessive and off-topic banner advertising. In order to finance this blog, we are dependent on income from so-called affiliate links. So if you are about to order something from LEGO, we would be happy if you do so via one of the following links:

If you buy in a shop through one of these links, we will get a small commission without it costing you more. With this you support the work of StoneWars and help us to stay free of other advertising. Thank you!