Please note: StoneWars is a German LEGO News Blog. We started to translate some of our more important articles to english, but this is very beta at the moment.

Even though the upcoming LEGO Stranger Things Set with the number 75810 was supposed to be presented in the LEGO Online Shop at midnight (GMT+1), all official pictures are now online thanks to the American website bleedingcool.com.

The official pictures were posted yesterday by Hypebeast on Instagram for the first time. Hypebeast is a lifestyle site with 7.4 million subscribers. There the pictures were deleted relatively fast again, but with 7.4 million subscribers this makes probably no more difference in the year 2019. A short time later, the first photos appeared from an American LEGO store. There the set had already been exhibited too early by mistake. But: All good things come in threes. bleedingcool.com has now published all official set pictures.

Since we ourselves did not receive the pictures in advance and did not sign an embargo, we have now decided to pass the pictures on to you. The source is LEGO itself, who seem to have released the official pictures of the Stranger Things Set for selected media. 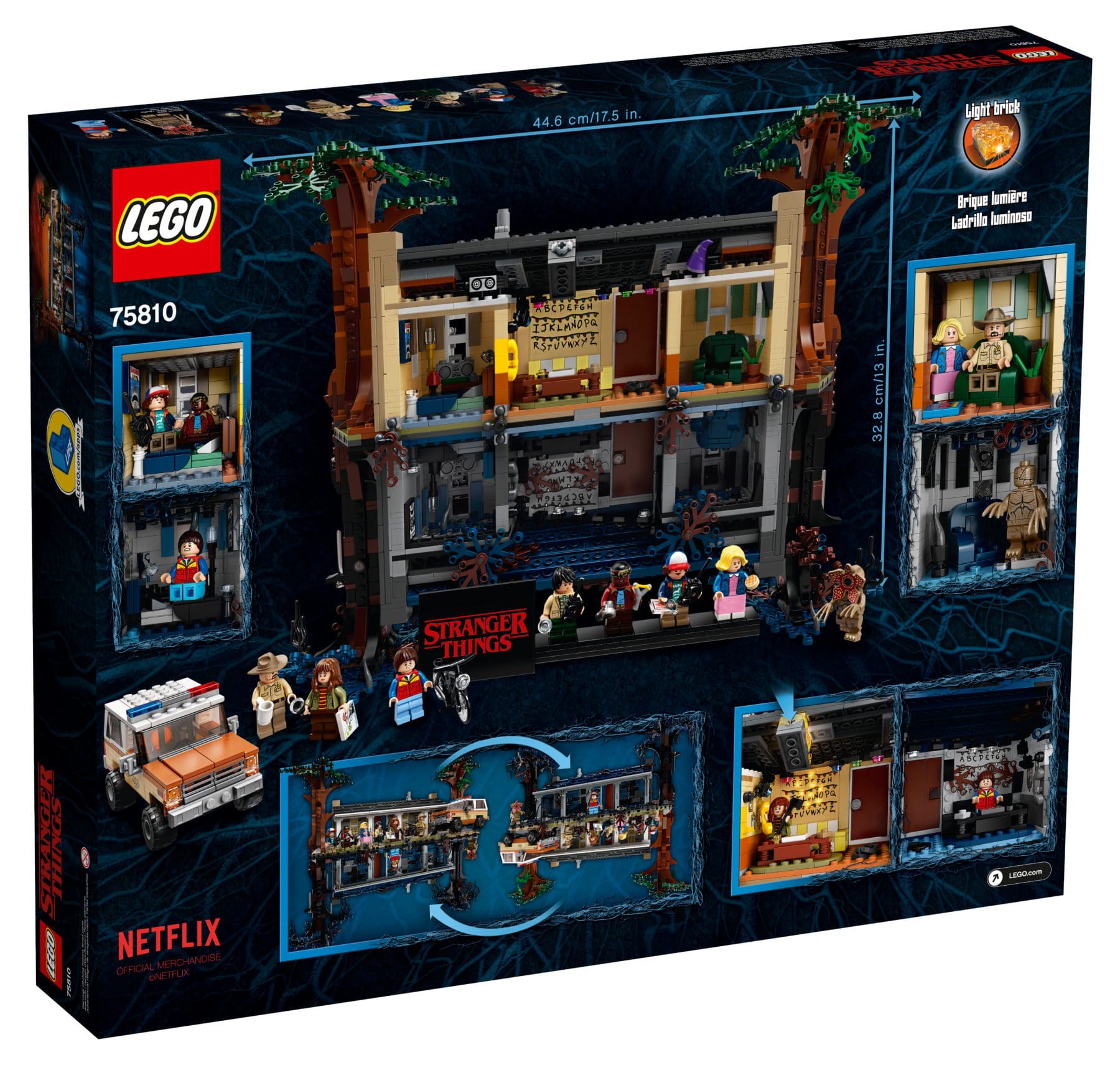 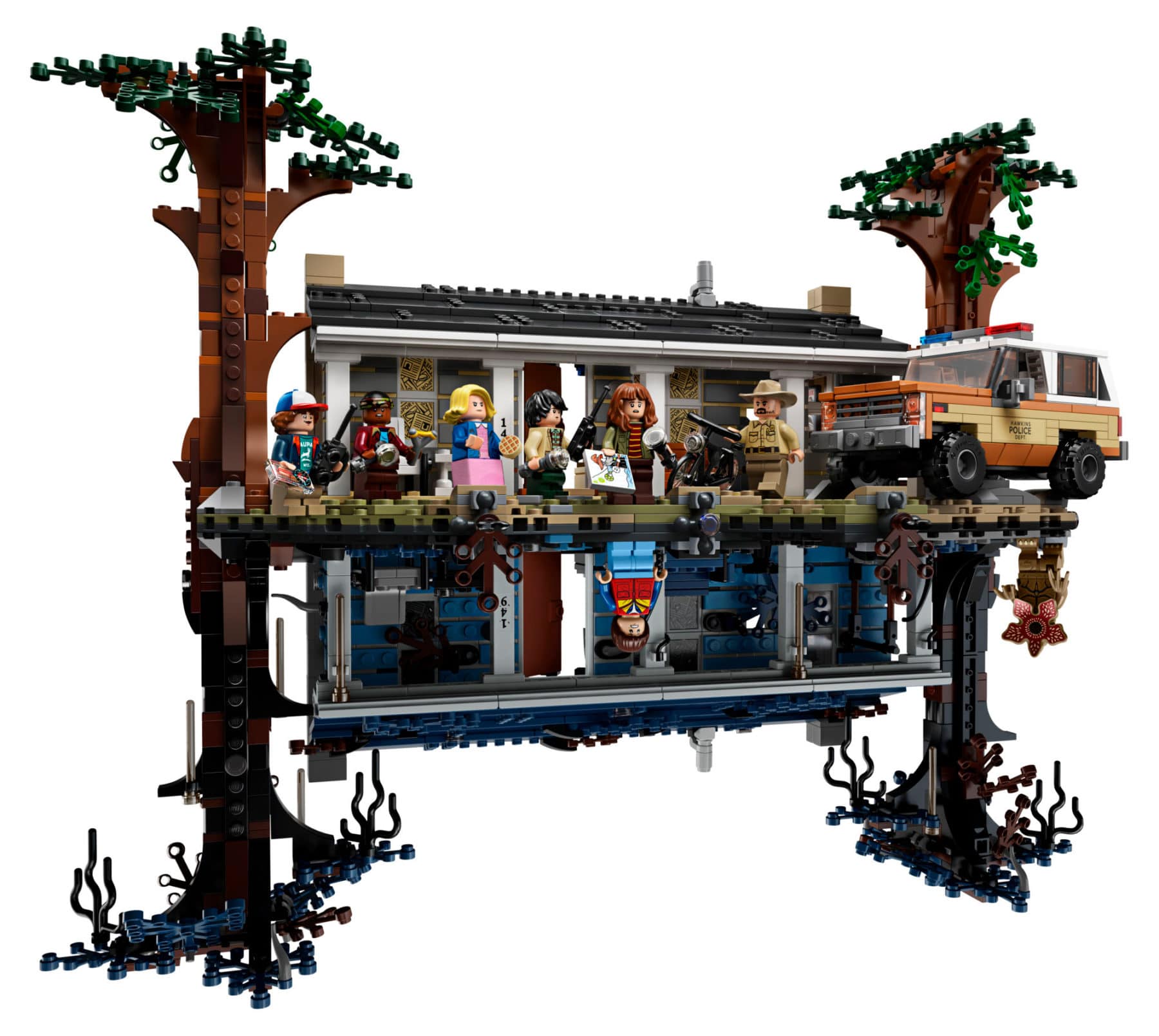 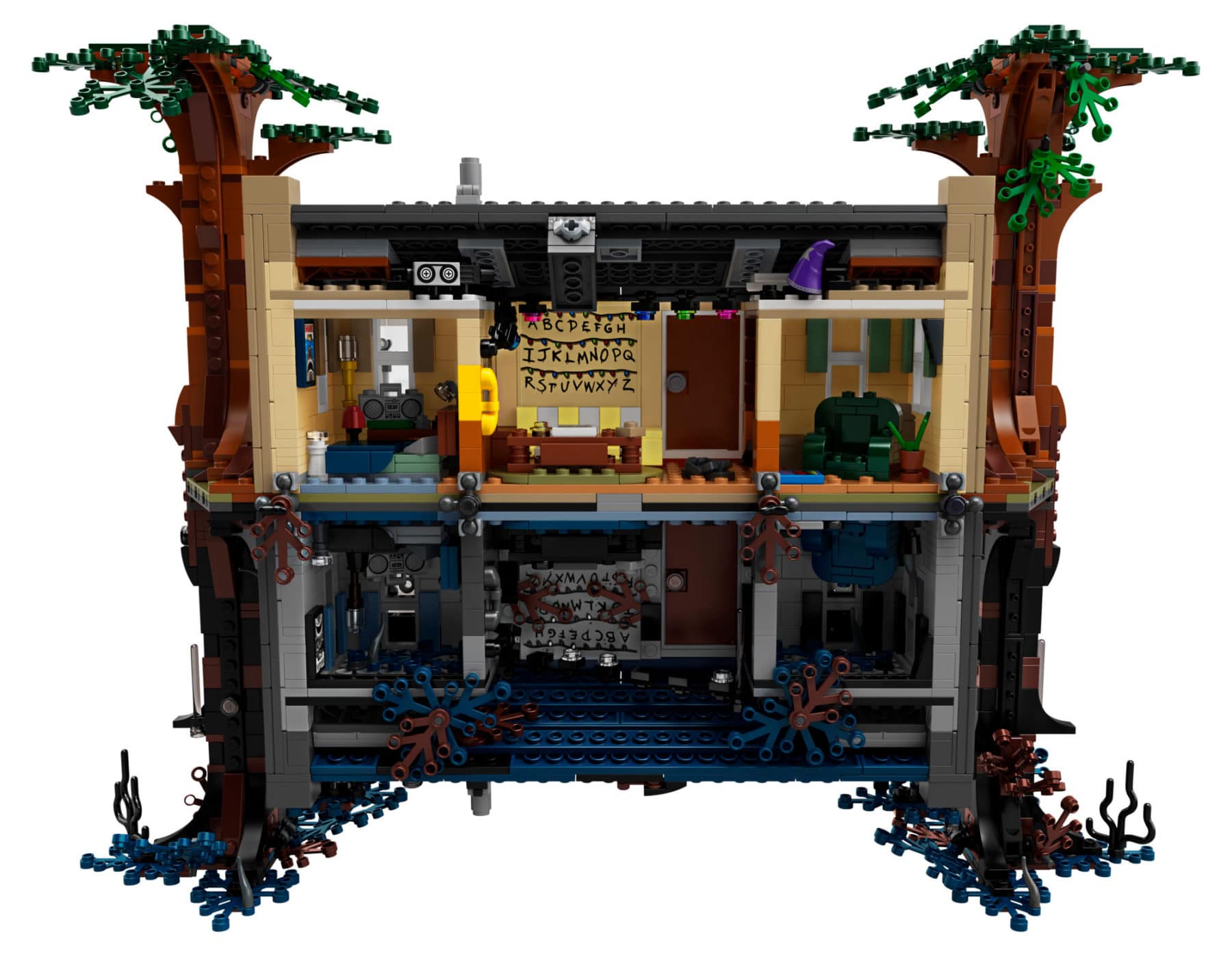 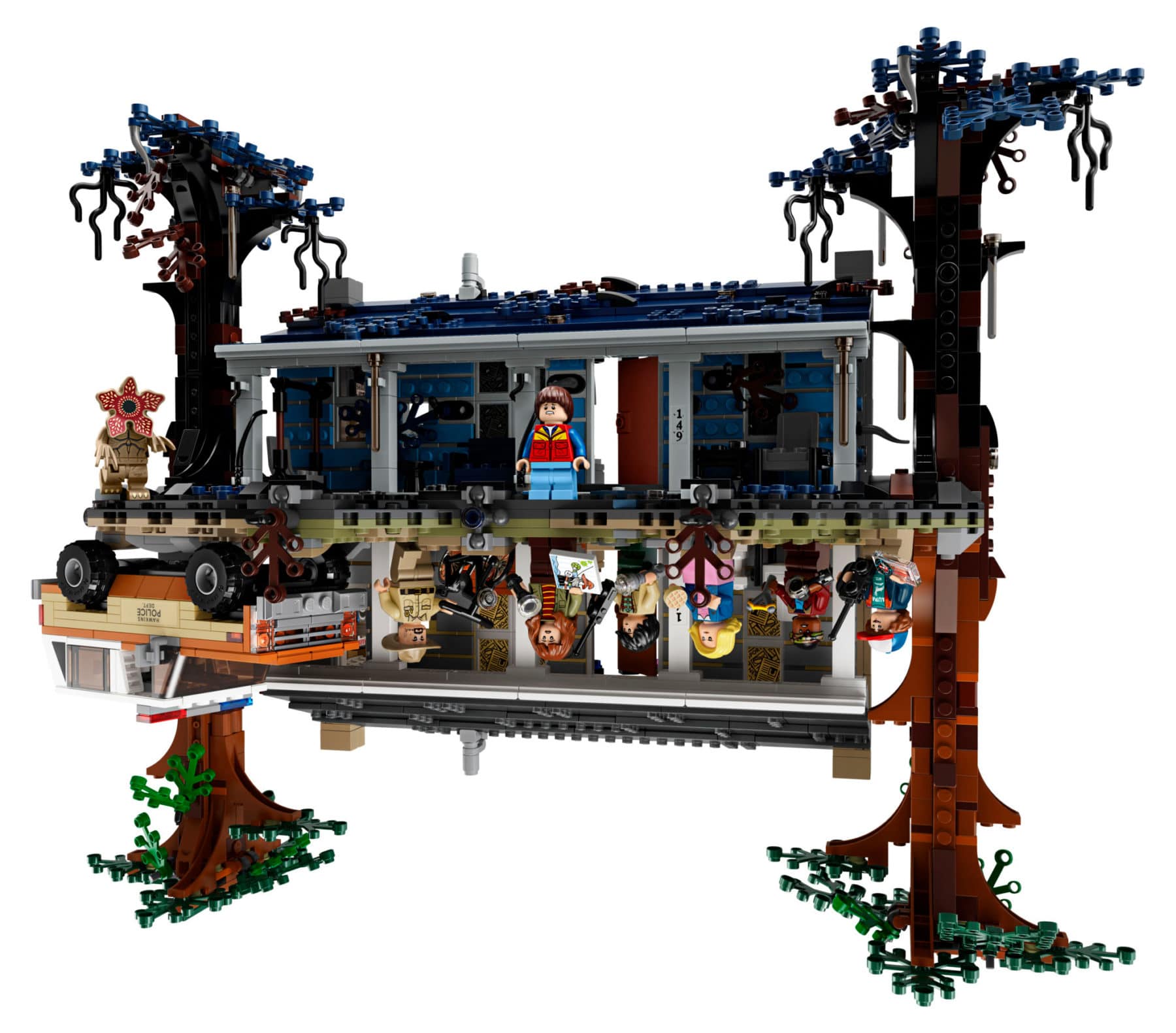 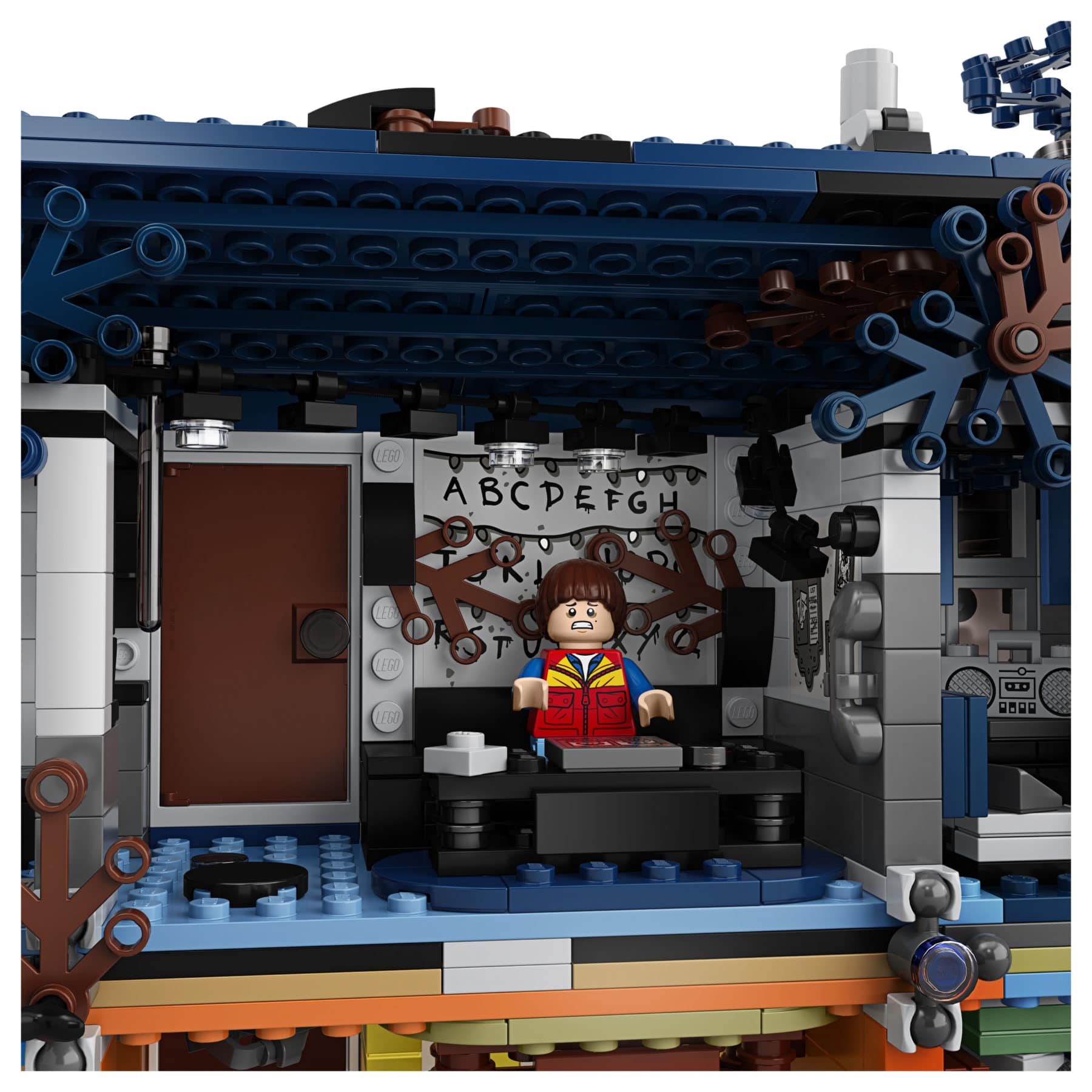 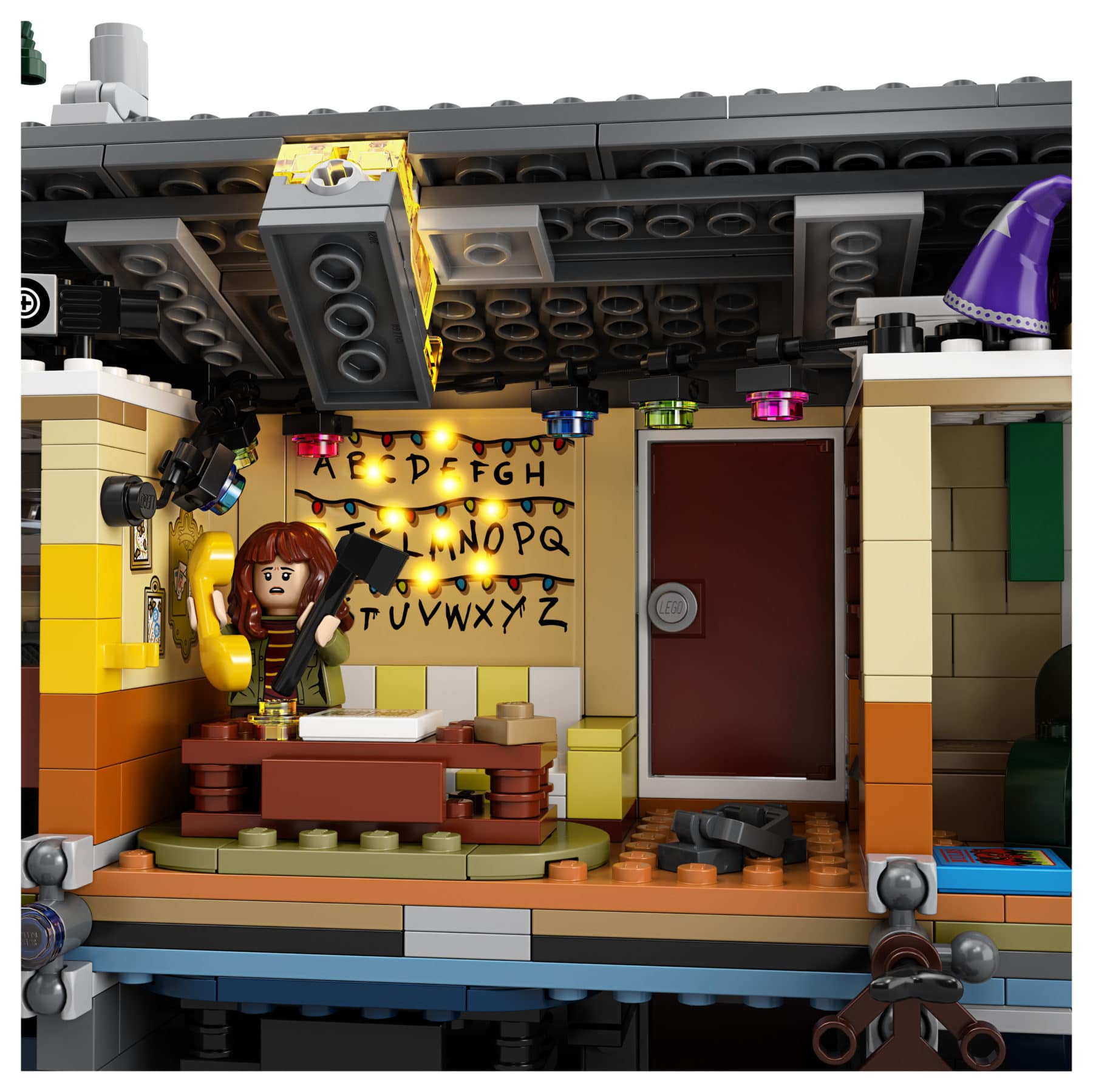 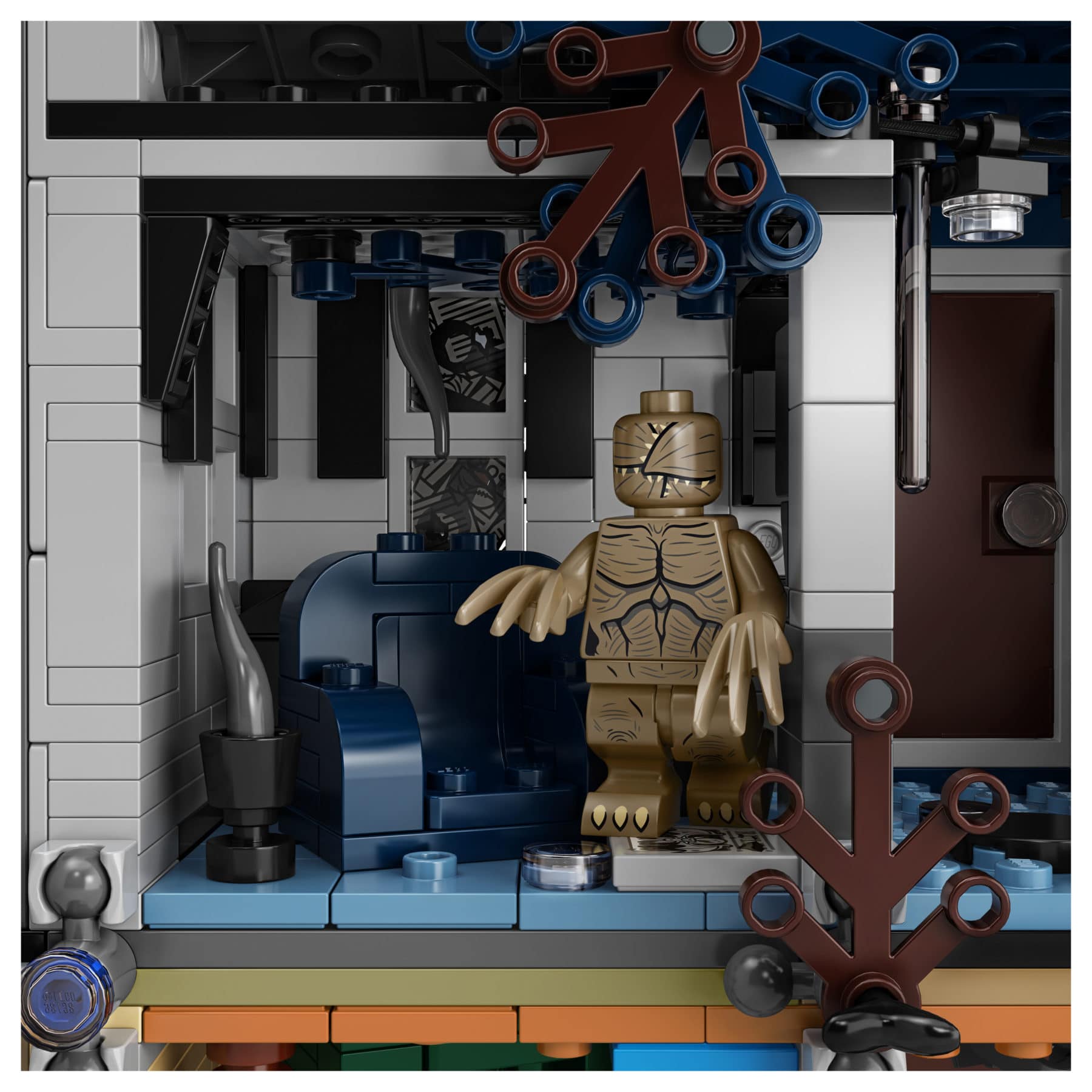 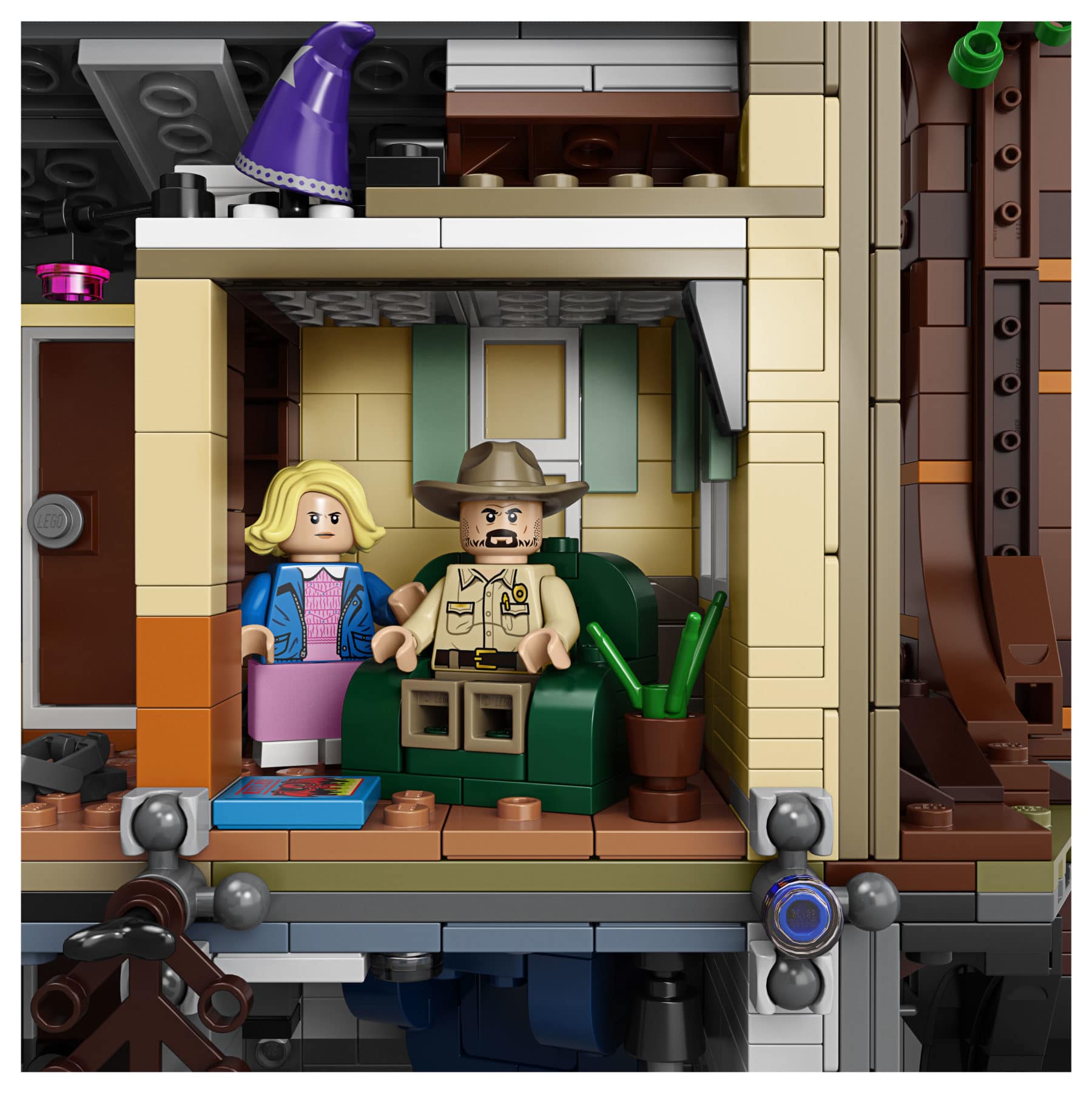 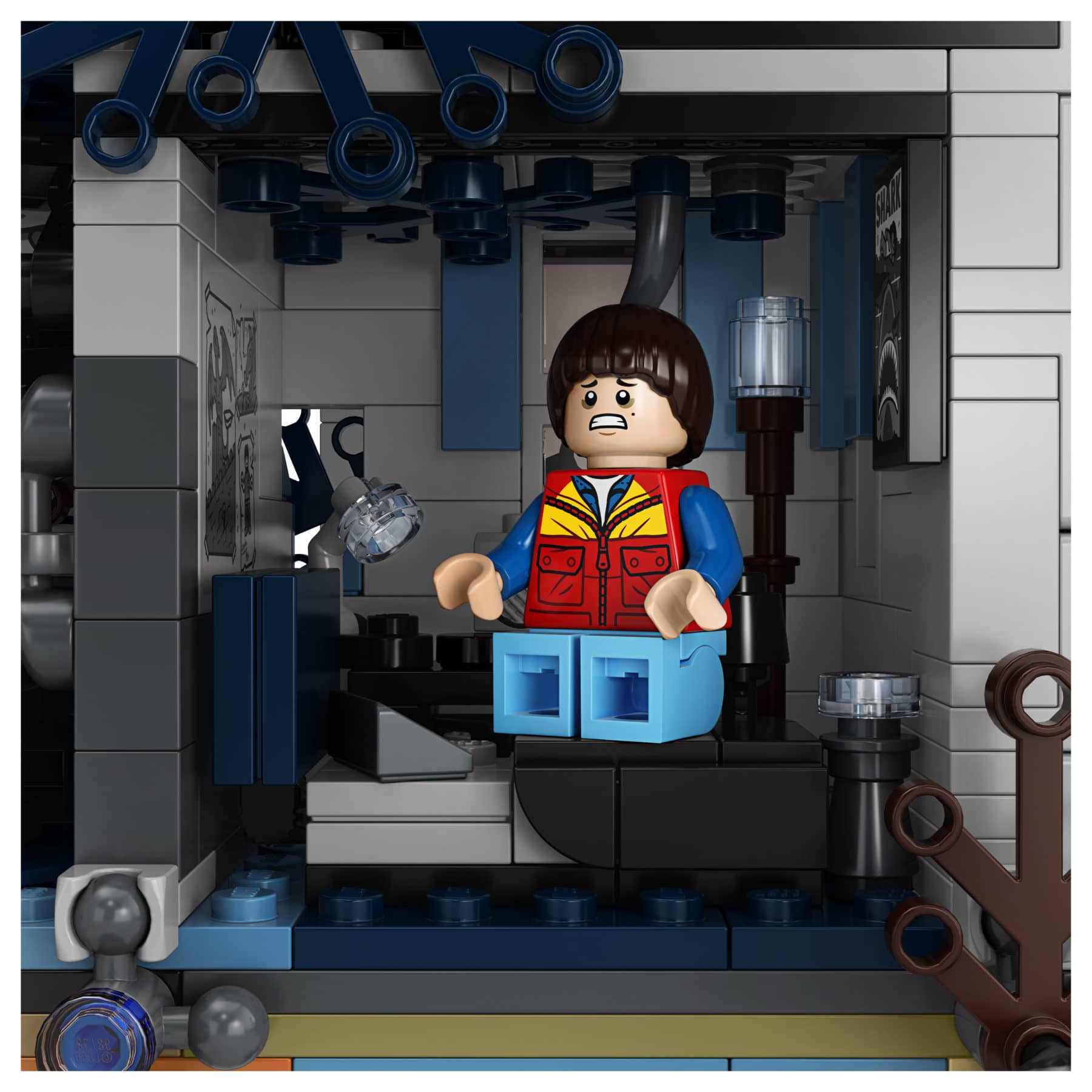 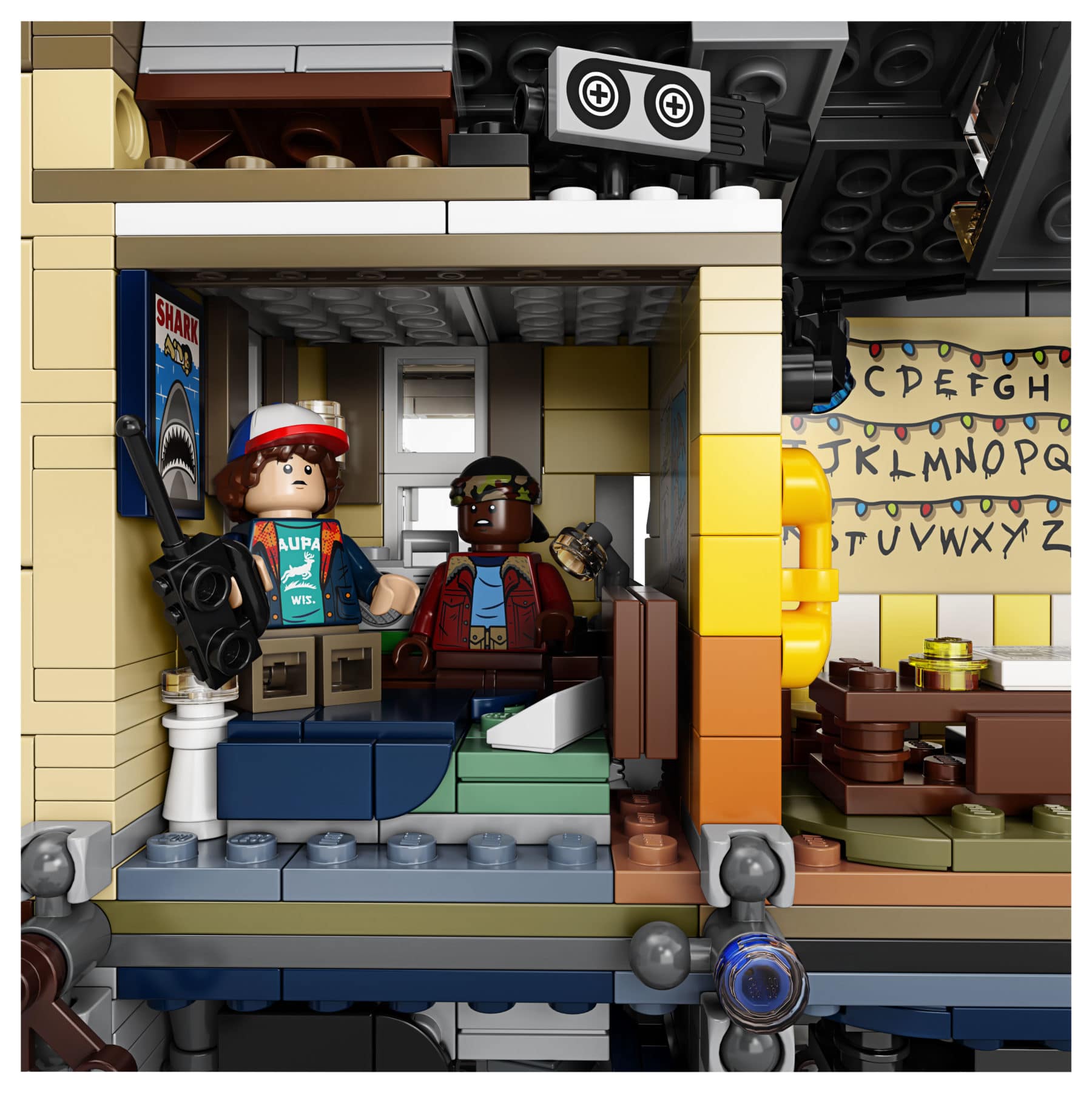 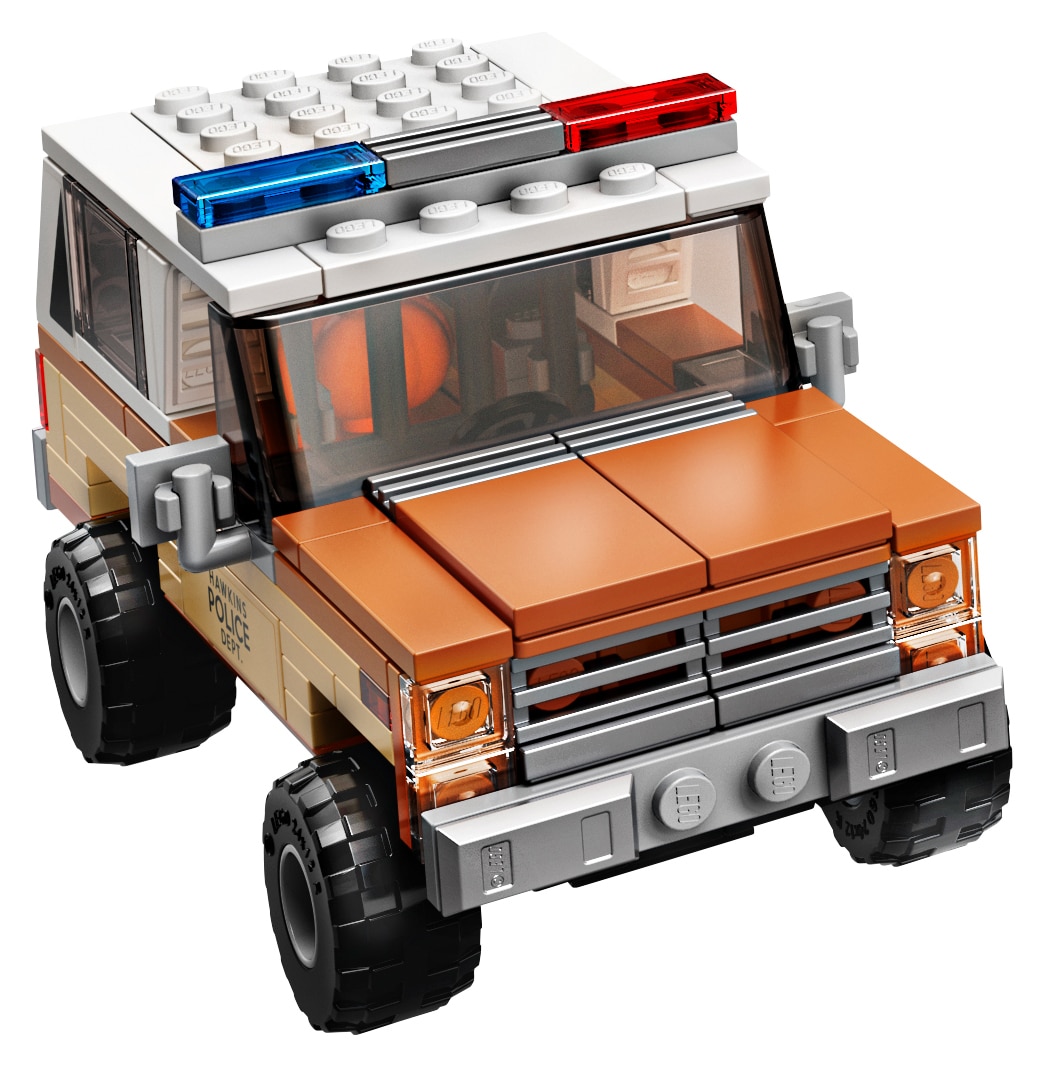 And here you can have a look at the 8 included minifigures: 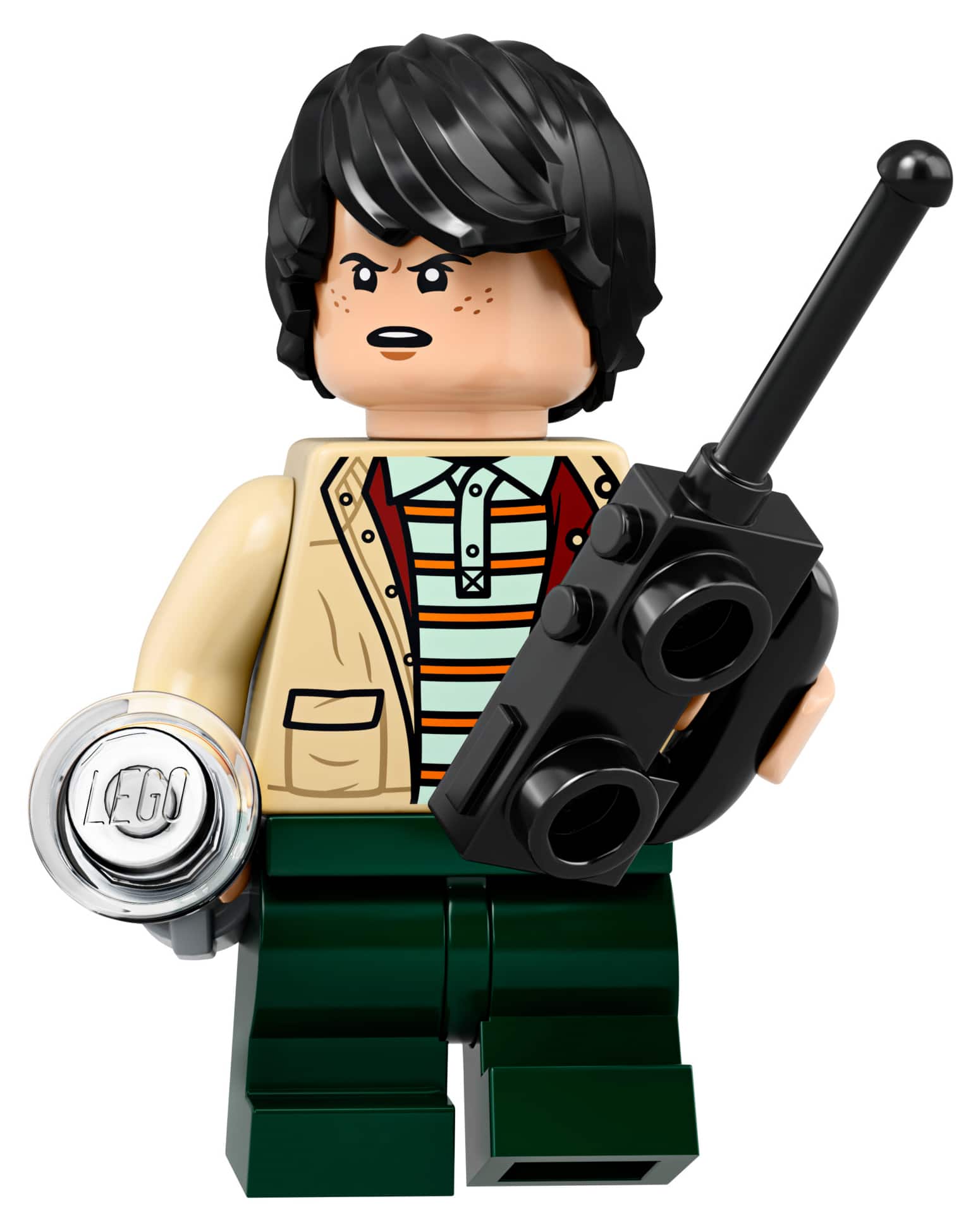 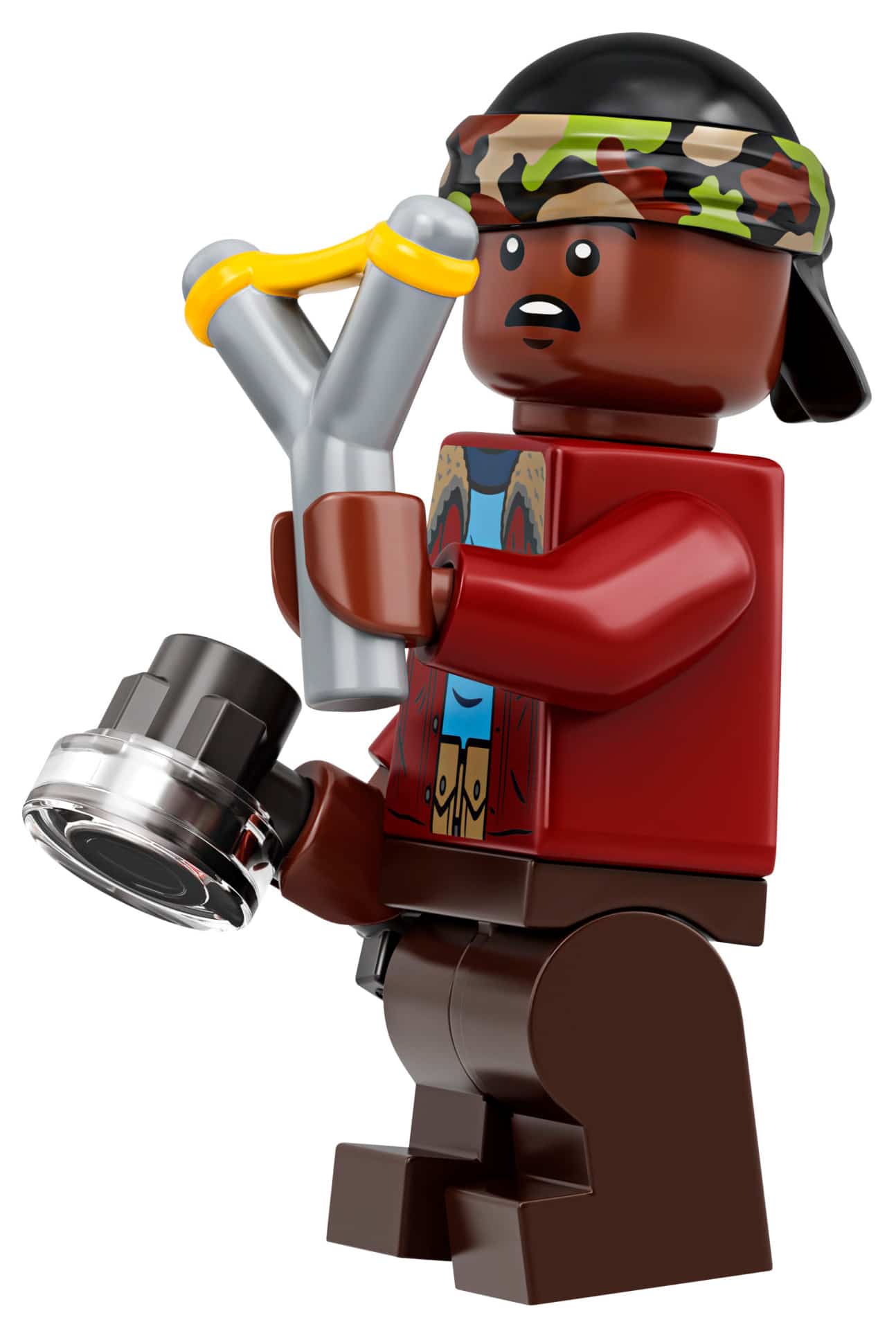 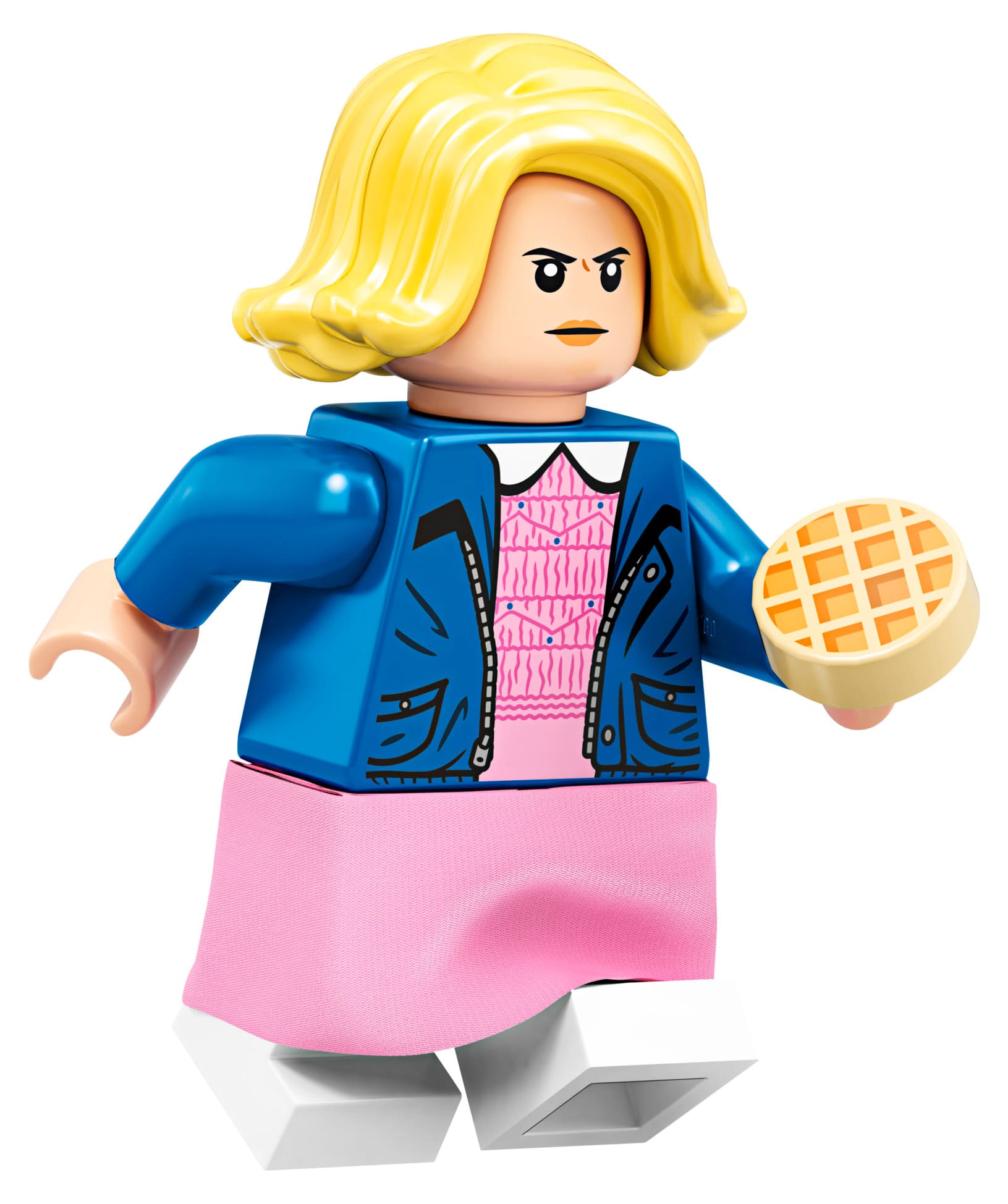 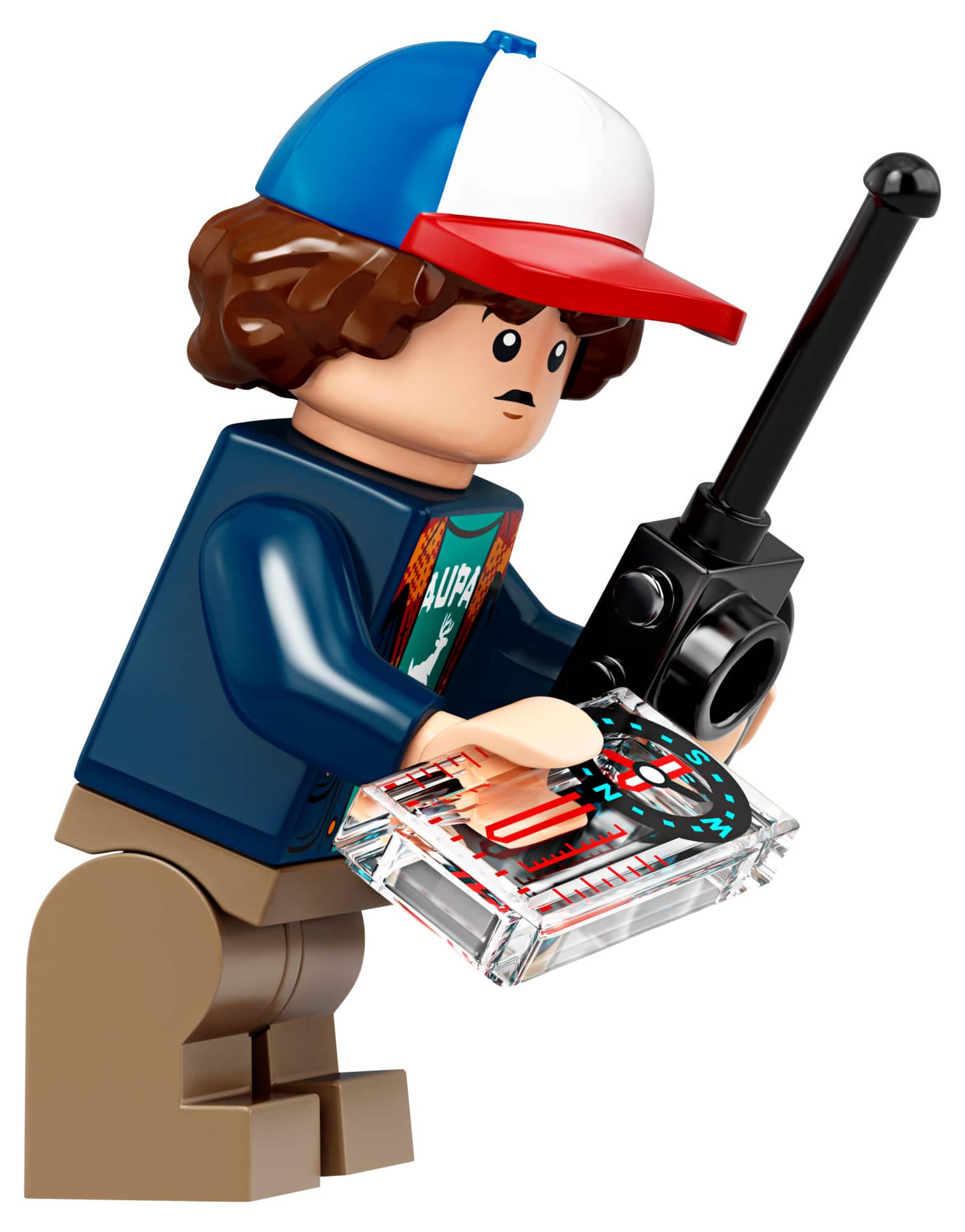 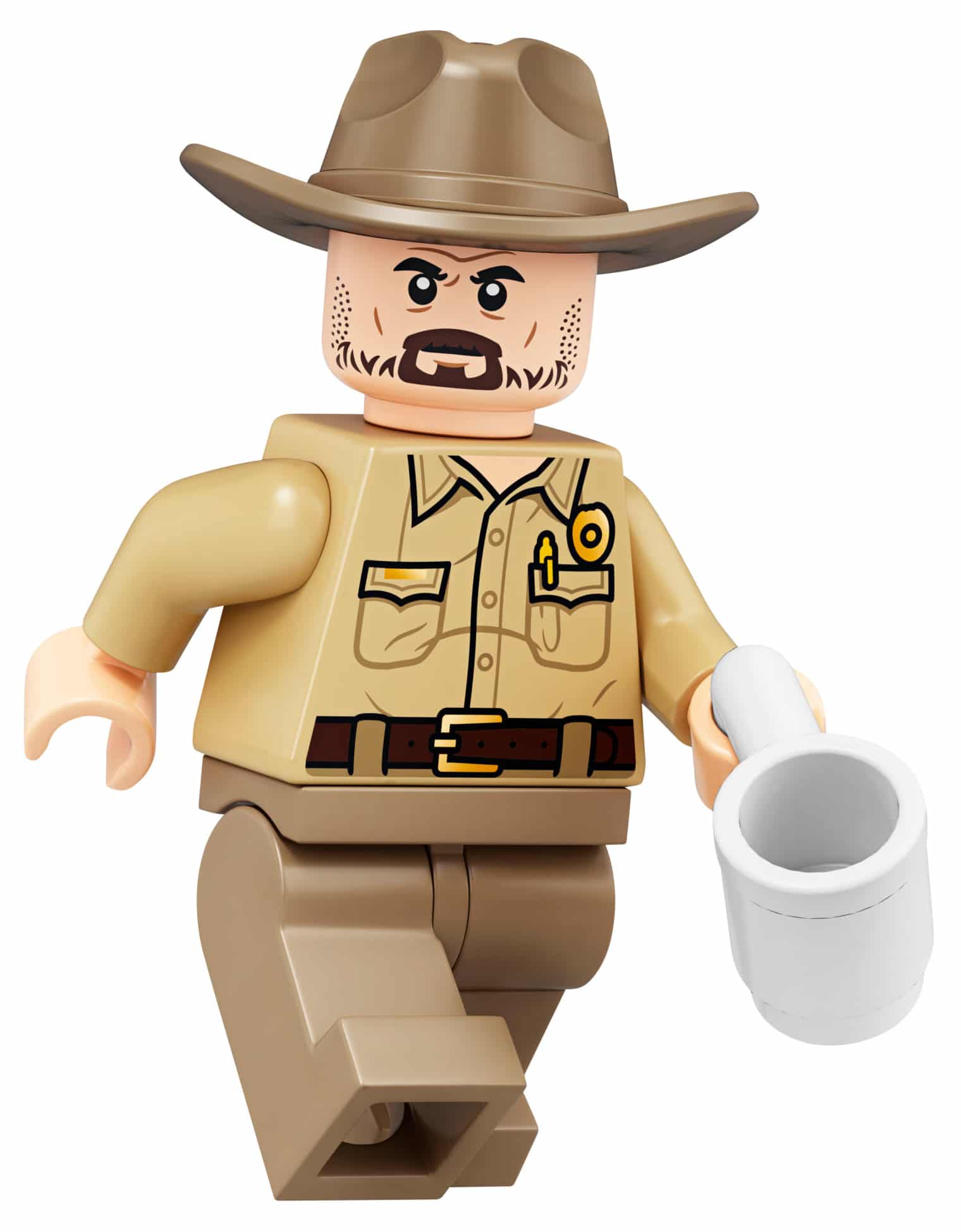 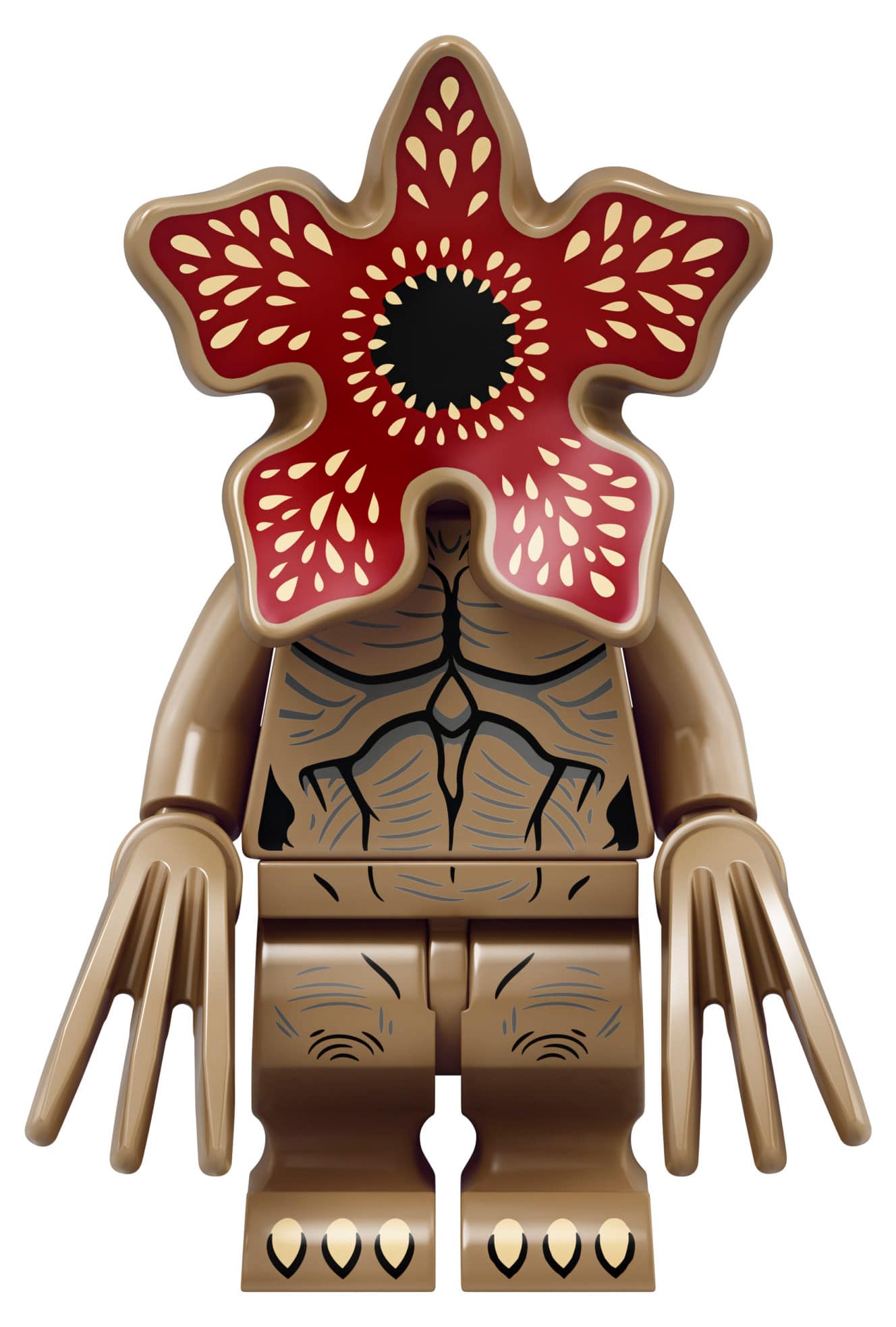 What do you think of the pictures? Does that further fuel your anticipation of the LEGO Stranger Things Set or not? The set will certainly bring a lot of joy to the AFOL community, but it will also be a source of discussion. We are  looking forward to your opinion in the comments.

LEGO 75810 Stranger Things: Details About the Minifigures and the Look of the Set

Please note: StoneWars is a German LEGO News Blog. We started to translate some of our more important articles to english, but this is very beta at the moment. The LEGO 75810 Stranger Things Set […]